Vinexpo Hong-Kong, We were there !

Vinexpo Hong-Kong, We were there ! 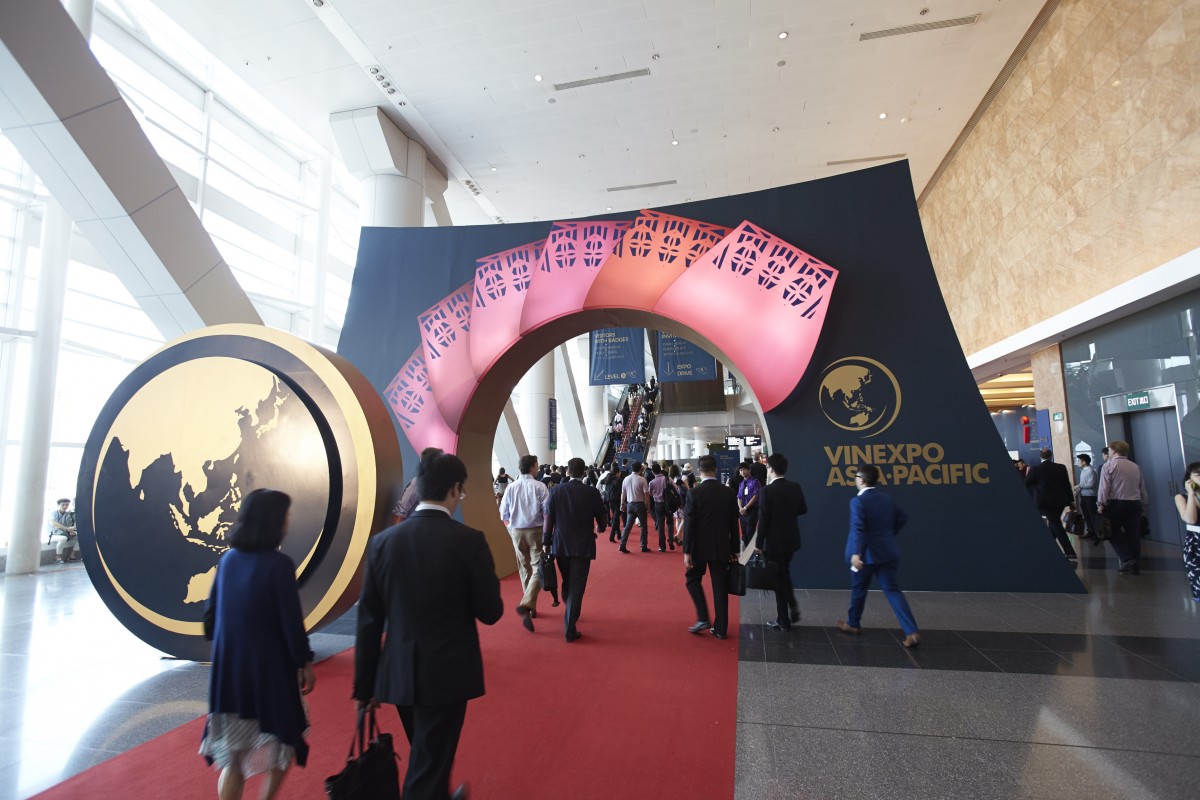 Bordeaux City Bond, sporting its new visual identity at Vinexpo Hong Kong, presented itself to its Asian market at its stand as well as at evening receptions and private events organised by Hong Kong companies.

As a large proportion of Bordeaux City Bond’s clientele is based in Hong Kong, many Bordeaux City Bond customers were able to take advantage of the opportunity to visit the company at the stand and to reiterate their interest in continuing to entrust the company with their assets.  This was also a chance for them to meet their new representative Mélusine Ampe, who joined Bordeaux City Bond as Managing Director in June 2013, and who was there with Philippe Dumand, CEO since January 2014.

Whilst business with the Chinese group Lamont Financière is generally conducted in Bordeaux, the fact that Bordeaux City Bond had travelled to Hong Kong meant that they were able to spend more time with their Chinese partners, who were themselves exhibiting at Vinexpo.  Bordeaux City Bond is offering Lamont Financière the opportunity to use secured labels during the bottling of the wines.

Lamont Financière is a wine company run by the Chinese businessman Cheng QU, who has over the years purchased more than twenty chateaux in the Bordeaux region that are operated for the Chinese market.

One of the many high points of a very busy week in Hong Kong was the visit of Bordeaux City Bond to ‘Crown Wine Cellars’ who also act as a storage warehouse for Grands Crus, and the taking part in the prestigious Jurade dinner.

The calendar is marked for the next trip out to Asia at the end of October to consolidate new contacts, and also for Vinexpo Tokyo in early November 2014.